The Pontiac Beaumont: The Classic You Never Got to Drive 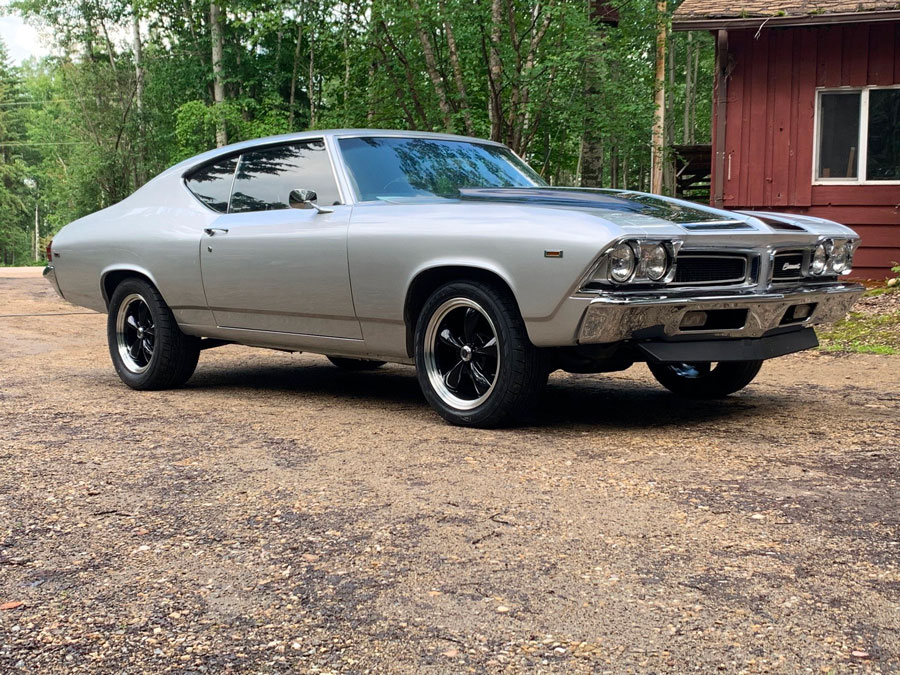 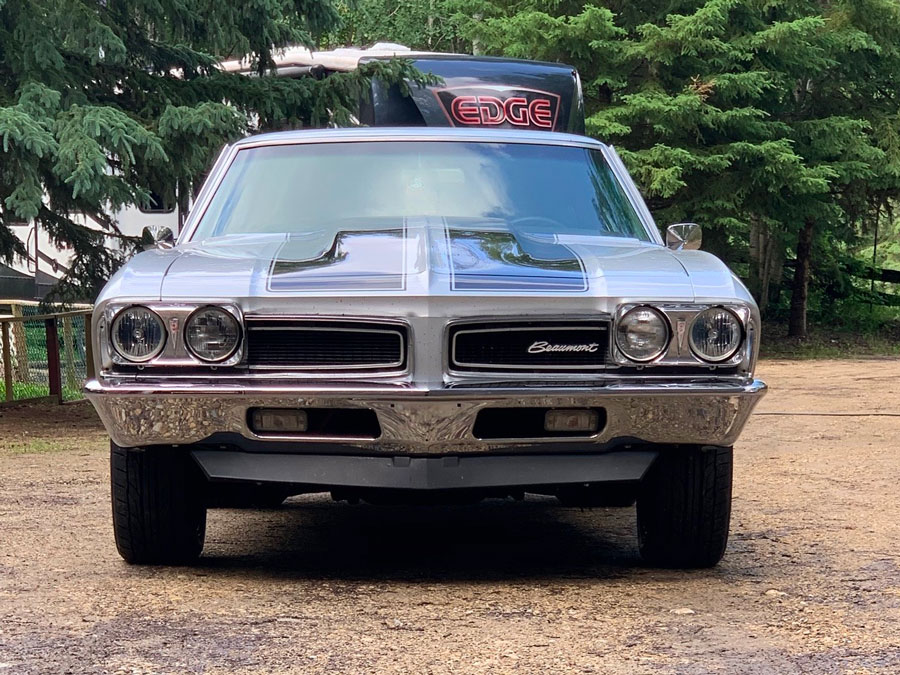 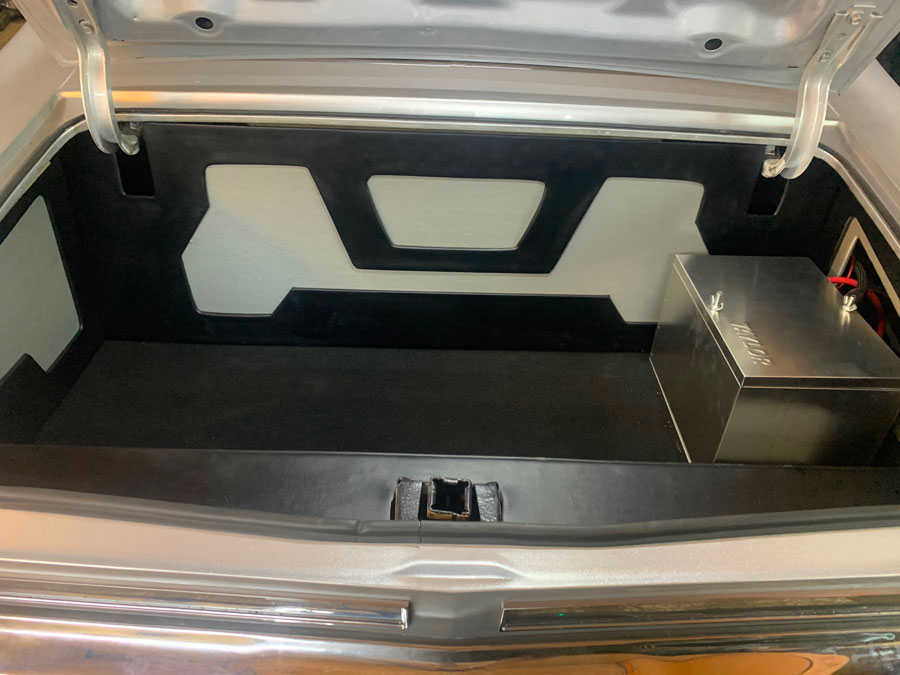