I purchased my Candy Apple Red, Parchment interior 1966 Mustang from a 94-year-old lady in Tennessee. She and her husband purchased the car and had it restored in 1995. The Mustang was a trophy-winning car at local car shows from 1995 through 2000.

However, the mustang was only driven about 4,000 miles in the past 25 years and spend most of the time parked in a block garage after the restoration. It was starting to show its age when I purchased it. Being an A Code, highly optioned car, my goal is to keep it fairly original. I have spent the past year on renovation work to bring it back up to driving condition, in addition to a complete overhaul of the car, I have added an aftermarket power steering system and rebuilt the factory air conditioning with Original Air components, including the evaporator coil, expansion valve, Sanden compressor, hoses, dryer, and condenser.

Which Original Air components do you have in your car? · Condenser · Hoses · Compressor · Drier · Expansion Valve 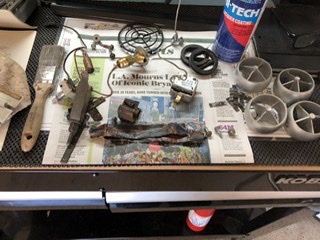 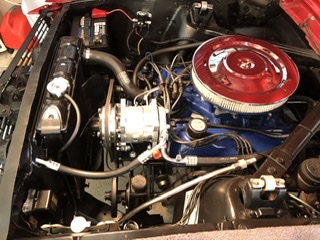 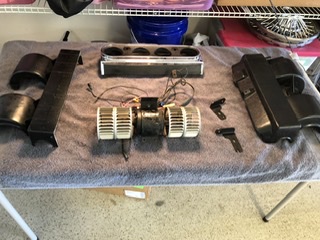 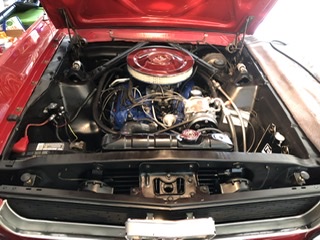 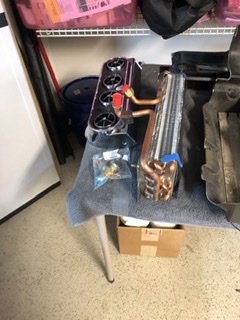