Is a G-Body A Good Investment?

As classic muscle cars continue to increase in price, motor heads are looking for other opportunities to jump into the hobby at an affordable price. One of those desired cars are the GM G-body cars from the mid-80s. These cars were very popular and were marketed as the Buick Regal, Chevrolet Monte Carlo, Oldsmobile Cutlass Supreme and the Pontiac Grand Prix. 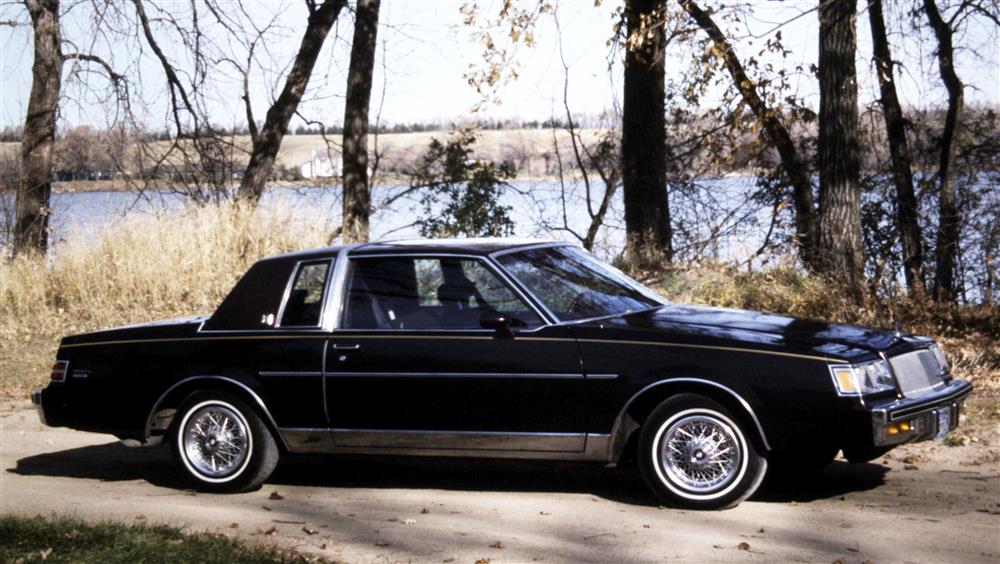 If you didn’t know, the G-body designation was actually previously used for the 69-72 Pontiac Grand Prix and 70-72 Chevy Monte Carlo before they were rolled back into the A-body. There were some variations before the official G-body roll out in 1982, with the familiar body lines and style lasting until approximately 1987 (the Monte Carlo carried it until 1988).

Back to affordable G-bodies, there are many variations from the base models for consideration. The Monte Carlo SS with extra body cladding or the one with the unusual back window, the Regal T-Type from 1983, the Chevy El Camino SS from 82-87, or the Hurst Olds from 83-84. The difficult part is finding one that hasn’t spent years under a tree or has been extremely neglected.

Pricing for G-bodies use to be under 10K just five years ago. Prices in 2022 are reaching 20K for fair to good cars, with nicer cars going for over 20K USD. Additionally, the number of cars to shop from continue to decline as many end up either parted out or junked. 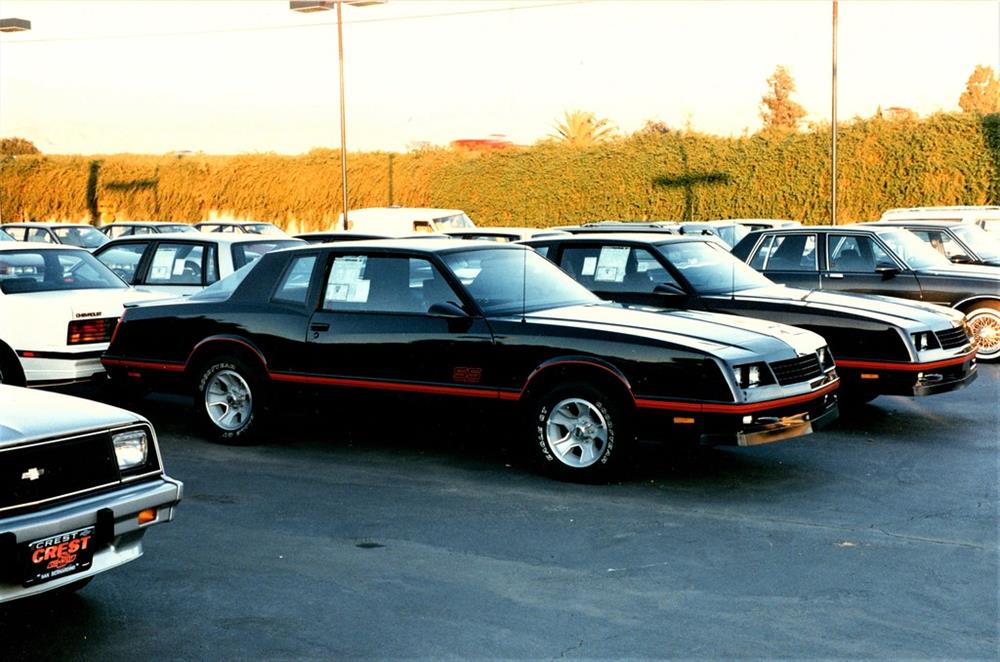 If you plan on getting a G-body, and you do find one and the air conditioning is not working, then just hit us up. We carry all the AC parts needed to get the factory AC working on it again and give your G-body a second chance to cruise in comfort.