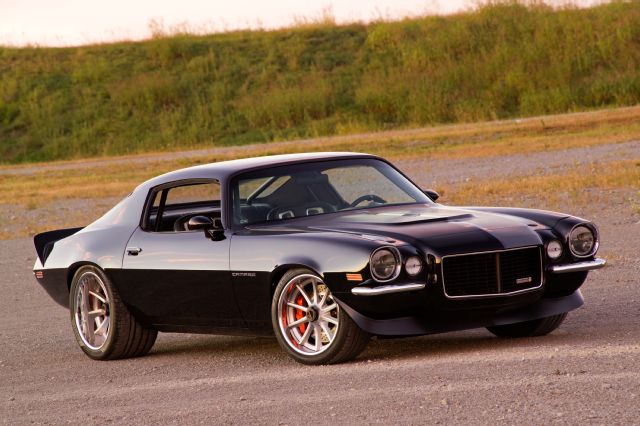 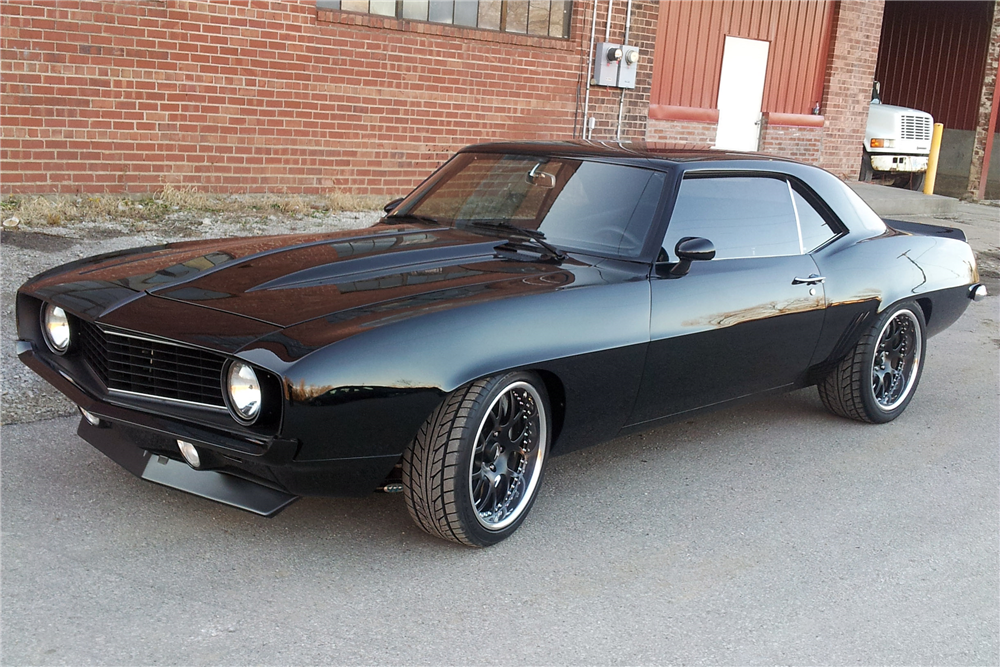 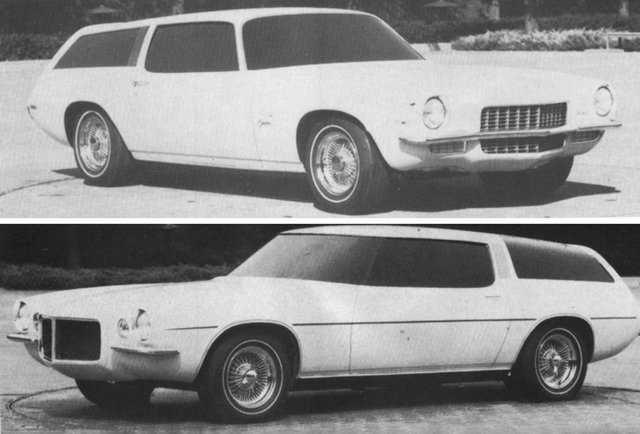 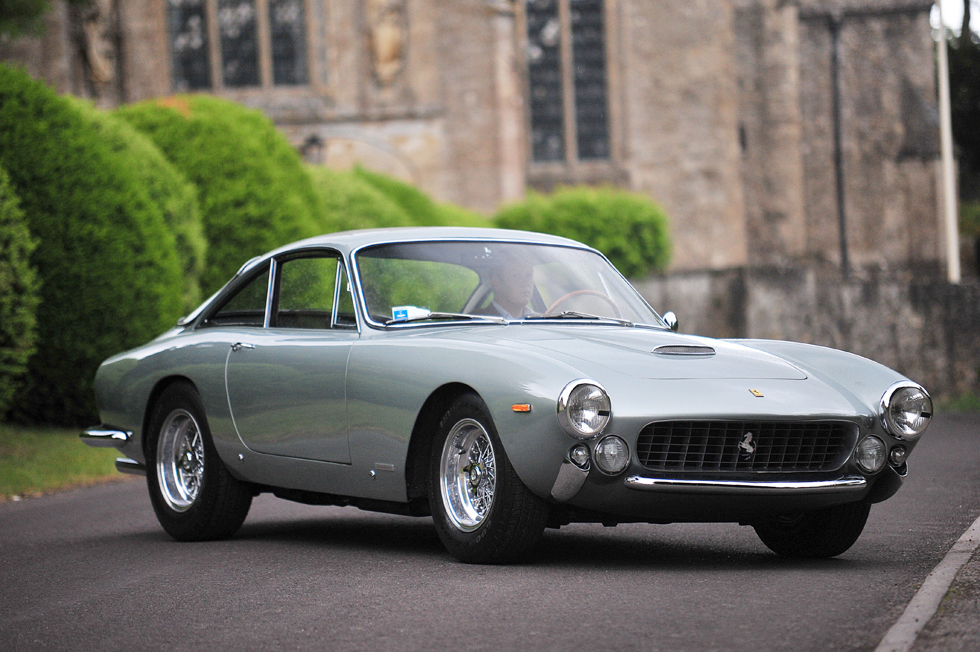 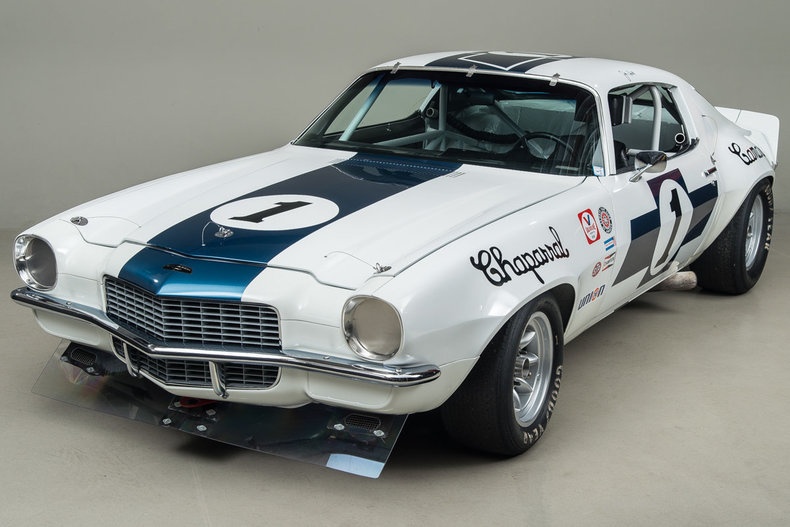 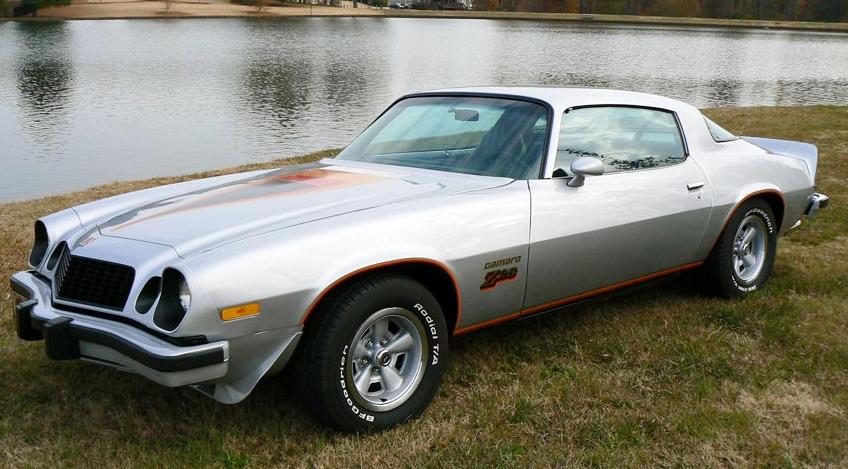 Everyone loves the classic Chevy Camaro, they’ve been around for 51 years now and there is no end in sight to the love the world over has for this classic American muscle car. We work with all kinds of custom first-generation Camaro builds to bring you original AC parts for your ride but you may be surprised by these little-known facts about this American classic.

1. Chevy had three different assembly locations for its first-generation Camaro, Van Nuys, California, Norwood, Ohio predominantly but it ALSO was assembled in the Philippines, Belgium, Switzerland, and Peru. 2. GUY FIERI rocks the classic 1968 ZZ502 BUT it does NOT belong to him it belongs to his hit show Diners, Drive-In, and Dives! The show originally featured a 67’ Camaro SS which belonged to the show’s former producer. Photo by: Guy Fieri’s Facebook Page 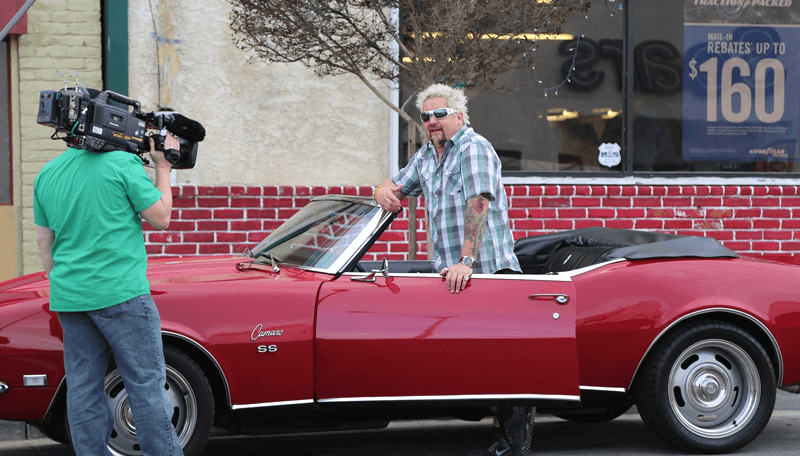 3. There is only ONE 1968 Z28 CONVERTIBLE in existence and it was specifically built for Chevrolet GM Pete Estes. This was a play by GM to convince him to keep the Z28 in production for 1969. The beautiful piece of history went for auction in 1991 for $100k! Photo by: motoryeti 4. Arguably, the 1969 ZL1 Camaro is the most valuable production Camaros it is considered one of the “blue chip” models for muscle car collectors. They were all built with a special order COPO system with an all-aluminum 427 big-block system. Photo by: Mecum Auctions 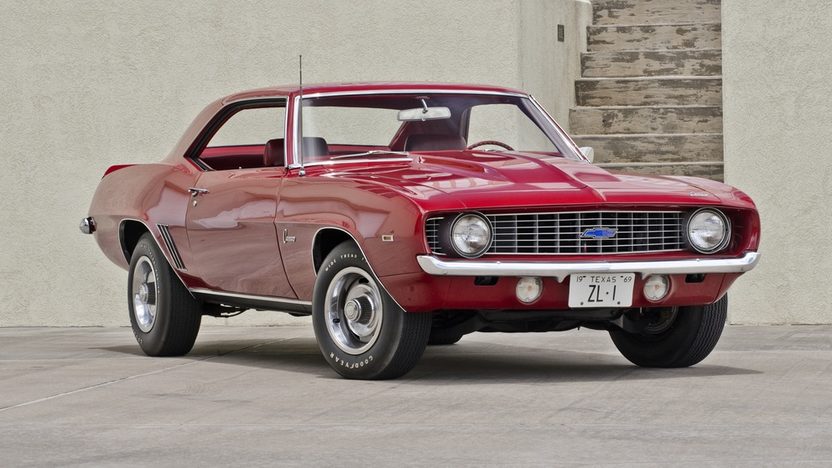 5. The modern version of the ZL1 wrecks the original generations by an immaculate 125 horses! Photo by: cartechbooks 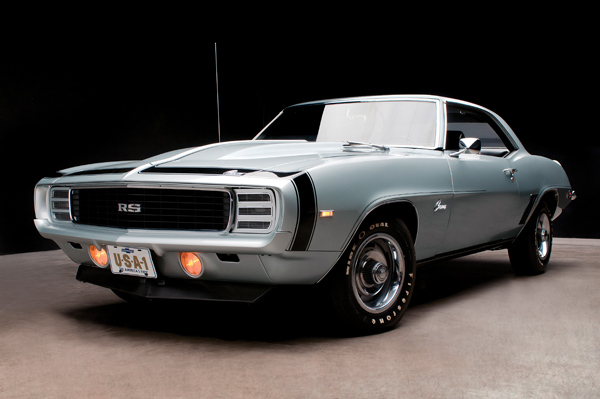 Photo by: About Muscle Car 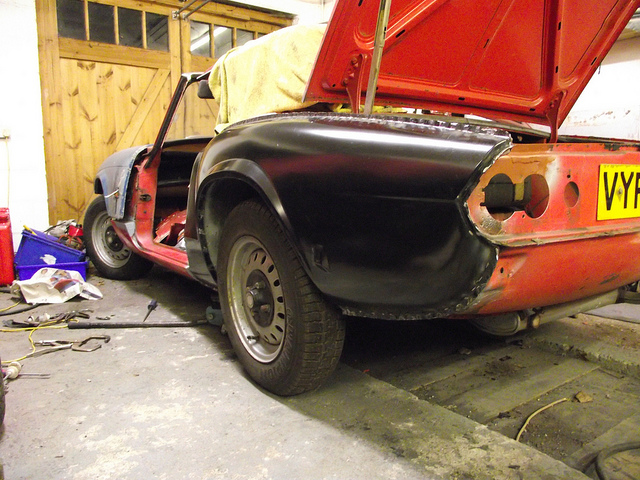 Restoration is the process of reconditioning a vehicle from its current status to what it once was. It is not uncommon for owners of classic cars to want to restore their vehicles to their original factory glory. A complete restoration project would include more than just the outside appearance of the car, but the interior and mechanicals as well.

If you are considering restoring your car, here are some tips for the restoration of factory items.

With these tips in mind for restoring factory items, we hope your car restoration project is an enjoyable, efficient experience for you. If you need help finding or installing new items, be sure to contact Original Air for assistance.

If you need to repair your muscle car's air conditioning system, you might be faced with deciding whether to buy just the specific part you need or a complete kit that includes more than you might immediately need. The best answer probably varies on a case to case basis, but if you need help deciding which is best for your situation, consider the following:

Should you buy only the a/c part you need?

Should you buy the whole kit?

When deciding between buying a specific part or a whole kit, you are surely going to want to measure the pros and cons of each to ensure that you are saving yourself the most hassle and money as you can. Hopefully, with these tips in mind, you can choose which method will be the best choice for you and your car. 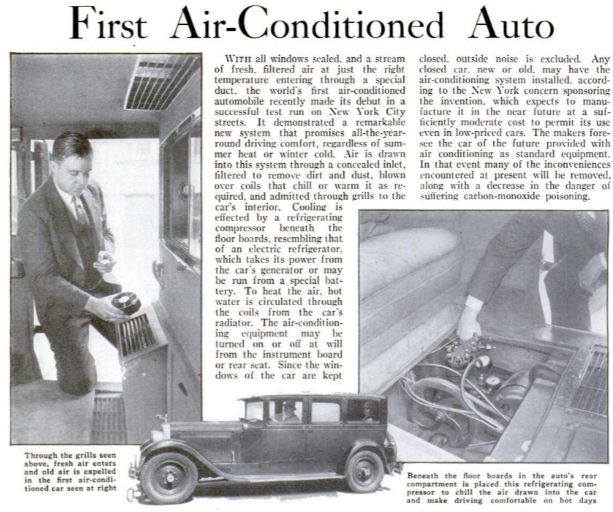 When you get into your car that has been baking in the summer heat of a supermarket parking lot for the past two hours, the first thing you do is crank up the air conditioning and try not to burn yourself on the seatbelt as you buckle up. You probably don't stop to consider what you would have done if your car was not air conditioned, or how it came to be that way. The history of A/C in automobiles, though, is quite an interesting one.

The first automobile manufacturing company to have air conditioning was Packard in 1939. However, for a number of reasons, it did not do well on the market, especially considering it was an expensive, flawed option in cars that most post-Great Depression American consumers did not want to invest in. It was therefore discontinued in 1941. Cadillac experimented with air conditioning in 1941, which was also rather unsuccessful.

Then, the Chrysler Airtemp was introduced in 1953. This system was more successful than Packard's or Cadillac's previous models because it was most effective and activated with a switch on the dashboard with three levels of power, closer to today's A/C systems in cars.

Car coolers with evaporative cooling were popular up until the 1960s. They were the most successful in drier parts of the United States because they relied on low humidity, but until interior air conditioning systems were improved upon, car coolers were a sufficient way to cool a vehicle.

details
Did you know there is a proper procedure for the installation of O-Ring A/C fittings? -Sunday, March 27, 2016

The first thing to do is to inspect fittings to be used to ensure they’re free of contaminants and/or damage. This is very important to ensure not only a leak-free seal but to prevent from contaminating newly installed or cleaned components.

Next, lubricate the o-ring by rubbing a drop or two of oil on the surface until there is a light oil film over the entire o-ring. Install the o-ring to the o-ring bump and connect the fittings.

This is where many people unknowingly get into trouble. Contrary to popular believe, o-ring fittings don’t require significant tightening. Over-tightening can cause many problems, but the most common issues that arise from over-tightening an o-ring connection is splitting an o-ring. This can happen right away, or sometimes later on down the road.

The general rule for properly tightening an o-ring fitting is hand-tight, plus a quarter turn.

Connect the fittings and tighten by hand. Once completed, use two wrenches, positioning them ¼ turn apart [show starting position of 12 o'clock]. With both wrenches held at the 12 o’clock position, hold one in place and tightening to the 3 o’clock position with the other wrench.

Keep in mind that because “hand-tightening” can vary from person to person, it’s essential to do a thorough leak-check once the initial system charge is added to the system, and once again after fully charged. A minor adjustment to fitting tightness may be necessary.