It would be difficult to argue that there is any vehicle more uniquely American than the pickup truck. What started out as the most basic form of transportation for farmers and tradespeople has become one of the most popular forms of personal transportation for millions of individuals and families. Pickup trucks today are loaded with nearly every creature-comfort available and are often loaded with no more than the family groceries and the occasional bicycle or two.

As the popularity of the pickup truck has increased over the decades, so has the variety of models and available options. This has ushered in a whole new generation of buyers, enabling them to choose anything from the basic work truck to the rugged off-roader, to the family-friendly truck loaded with all the features you could ask for. The Dodge Ram alone offers 12 different trim levels, and every major manufacturer offers at least 3 different cab sizes, several bed lengths along with two and four-wheel drivetrain options.

The shift in truck-buying can be further proved in that only 15% of truck owners use their pickups for work, but that’s the beauty of the pickup truck. They’ve become so versatile that they can easily switch between the comfortable daily commuter to weekend workhorse. And let’s not forget – TAILGATE PARTIES!

In one form or another, Americans have been enjoying pickup trucks ever since Henry Ford’s vision of converting the military truck into a vehicle for domestic use was realized with the Model TT in 1917 – that’s over 100 years! That one-ton truck cost the consumer $600 at that time which would equate to around $13,500 today. In its first year the Model TT sold 209 units. A year later Chevrolet released their Model 490; a light delivery vehicle with a half-ton chassis. Both trucks were chassis-only and required the new owner to build (or have built) and install their own truck bed. Still, even with the increasing competition from so many manufacturers, the F-150 remains the most popular pickup truck every year. 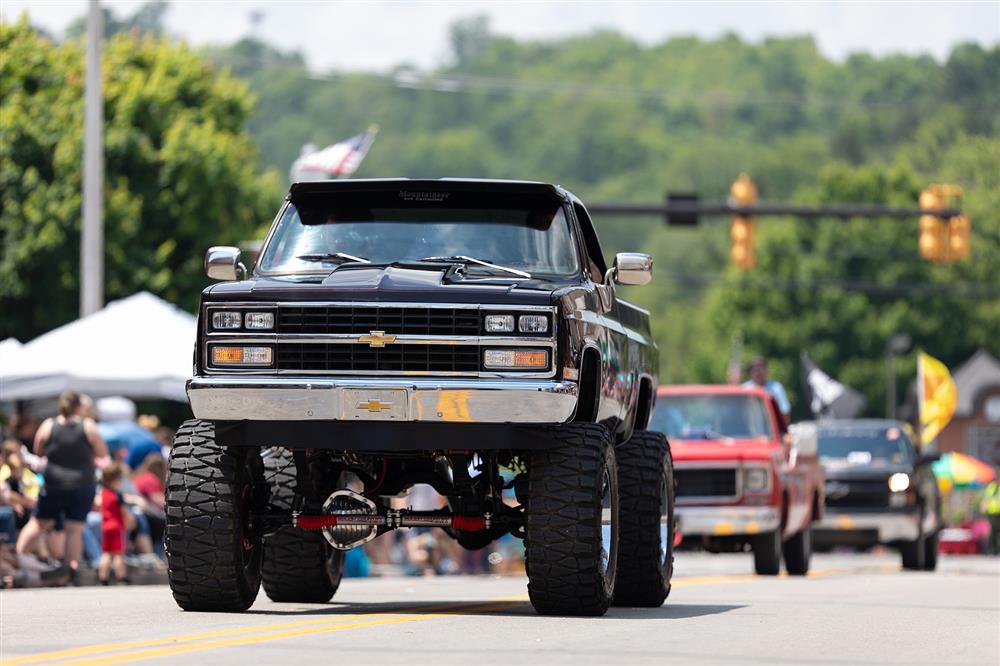 Below are a few more fun facts about the pickup truck:

21% of all vehicles sold in the US are pickup trucks1:

“Pickup trucks accounted for 20.57 percent of all vehicles in operation and SUVs 11.42 percent, according to analysis by Experian Automotive.” -Aftermarketnews.com

The Ford F-Series has been the number one selling vehicle in America since 19822:

Each year several states hold “ugly truck” competitions. While varying in their rules, each is a showcase for the contestants’ well-used pick-ups, vans, and sport utility vehicles. Entries can range from ancient, hobbling wrecks to ornately adorned art trucks. – uglytruckday.com

Have you owned a pickup truck? If you could buy a classic pickup truck, which one would you get?