I owned the car now for almost seven years in total. I've driven it for about just over two years. In August, I completed the 2021 Hot Rod Power Tour which is an event billed as the largest traveling car show in the world. It's a five-day tour where we travel from Norwalk, Ohio to Indianapolis to St. Louis and stop in Chicago, Illinois.

Original Air components I have on the car include the condenser, compressor, drier, and evaporator.

In the early 1980s, AMC decided to go all-in on an aging platform. It decided to transform its old Wagoneer into the Grand Wagoneer thus opening up an entirely new buying audience. It ended up beating the Range Rover to the market while also outlasting its rival, the Land Rover.

Decades later, the Grand Wagoneer is making a comeback. The new 2022 Jeep Grand Wagoneer will reach dealers in the summer of 2022. It will sport top-notch features along with a price tag that can reach six digits as well as its less costly model, the Jeep Wagoneer. 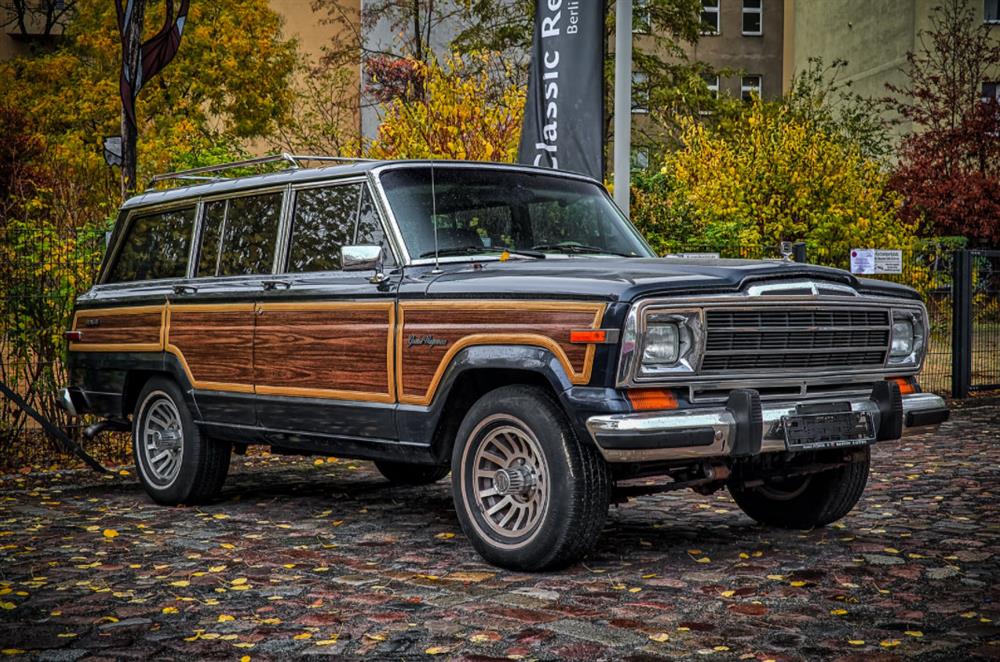 The original Wagoneer, also known as the Full-Size Jeep, debuted in 1963. It remained a popular choice among buyers for decades. Shortly after its debut, however, Jeep determined it could woo an upscale clientele. Along came the Super Wagoneer, featuring luxury gear totally foreign to most trucks. Its power steering, tilt steering, power brakes, and high-end radio tripled the average transaction price of entry-level cars.

AMC purchased Jeep in 1970, and product lines focused on Cherokee and the Jeep Wagoneer as opposed to upscale models. Even though AMC dealers urged a price increase on the Wagoneer, the truck would stay in its lane for the next decade.

More than Just a Truck

Toward the end of the 70s, AMC began pushing the idea of introducing another Wagoneer. Customers craved outdoor experiences even if it meant raising the price to account for a quieter, smoother ride. By 1982, the Limited made some serious sales while AMC piled on gear such as full interior updates and A/C.

By the 80s, the last independent American carmaker was experiencing a financial crisis. This influenced the decision to condense the full-size Jeep to a single model driving consumers to the compact unibody XJ Cherokee. The Jeep Grand Wagoneer arrived in 1984 and it brought most of the gear that came with the Limited. Many examples were powered by an original AMC design - the 5.9-liter V8, good for 140 horsepower and 280 lb-ft of torque, although significantly less mighty. 1986 brought the last styling update, a new grille, a Jeep logo hood ornament, and a modernized interior.

The first sales of the Jeep Grand Wagoneer were solid at an asking price of $19,000, placing it above contemporary trucks like the GMC Jimmy and Ford Bronco. Even though Chrysler purchased AMC in 1987, sales stayed the course.

The End and the Return

The truck was discontinued in 1991 mostly due to safety standards and single-digit fuel economy. The new wave of luxury SUVs was led by the Mercedes Benz M-Class and the Lincoln Navigator, shifting the focus to maximizing passenger room. 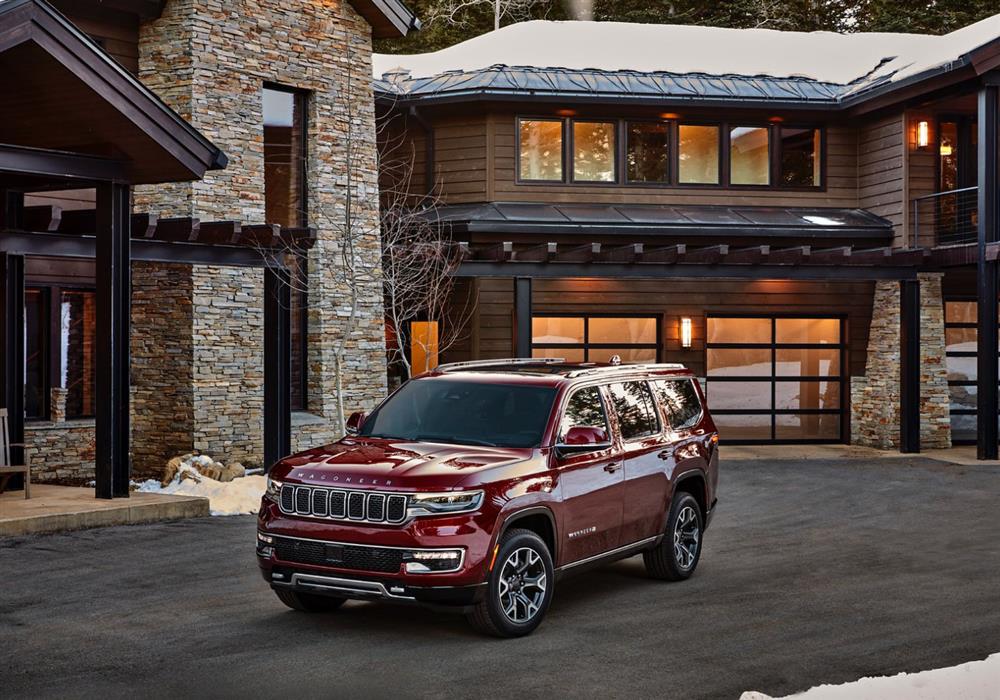 Current Chrysler owner Fiat Chrysler revived the Grand Wagoneer to sit on a platform like Ram’s 1500 pickup. Along with its less expensive, lower-trim model, it will sport the same three-row seating similar to full-size rigs from Ford, Lincoln, Chevy, and GMC.

Do you have a Grande Jeep Wagoneer or a Jeep Wagoneer? We'd love to see it. Grab a camera and submit your ride here for a chance to win some Original Air merch as well as be featured on our socials.