Ever have someone at a car show ask you your body type? If you weren’t in the know, you may have felt a little awkward. Don’t worry, as we are going to give you a quick primer on how to know your body types, starting with Dodge, Chrysler and Plymouth (also known as Mopar to those in the know). 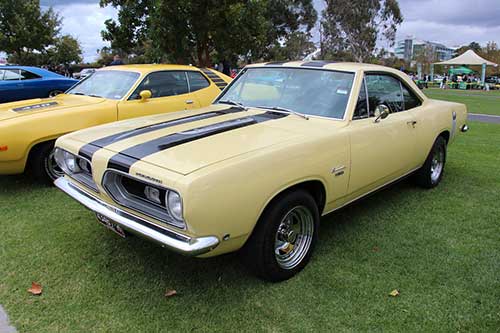 The A-body referred to compact cars with rear wheel drive running from 1960-1977. They consisted of models such as the Dodge Dart and the Plymouth Barracuda, Duster & Valiant. 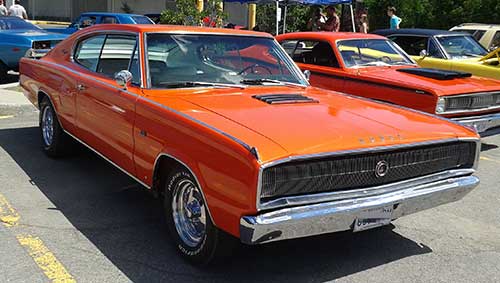 Applying the mid-size cars, the B-body was very popular and were typical of 1962-1979 years of production. Your muscle era cars such as the Dodge Charger, Plymouth Fury & Road Runner were built and marketed on the B-body. Although the styling differences varied between Dodge and Plymouth models, the cars were otherwise mechanically identical. From 1965-1978, Chrysler’s C-Body platform was dedicated to full-size cars with rear wheel drive. Later year Plymouth Fury/Gran Fury and Chrysler and Dodge wagons represented the C-Body, with the C-Body Polara kicking off the series. 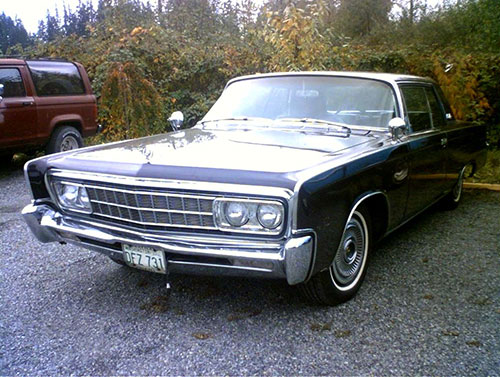 The first and second generation Imperial from 1957-1966 was know as the D-Body. It was Chrysler’s top of the line model and completely distinct with its own body class.

Although referenced in the 80s as the extended version of the Chrysler K platform, the E-Body to muscle enthusiasts refers to the 1970-74 Dodge Challenger and Plymouth Barracuda.