It’s 2017 and we’re just on the tip of commercially producing self-driving cars. Automatic controls for our automobiles is all about the natural development of the evolution of the car. Cruise control, automatic transmission, automatic windows; we strive for comfort as we travel. Your automatic temperature adjustment in your car has been in development for almost 100 years now. 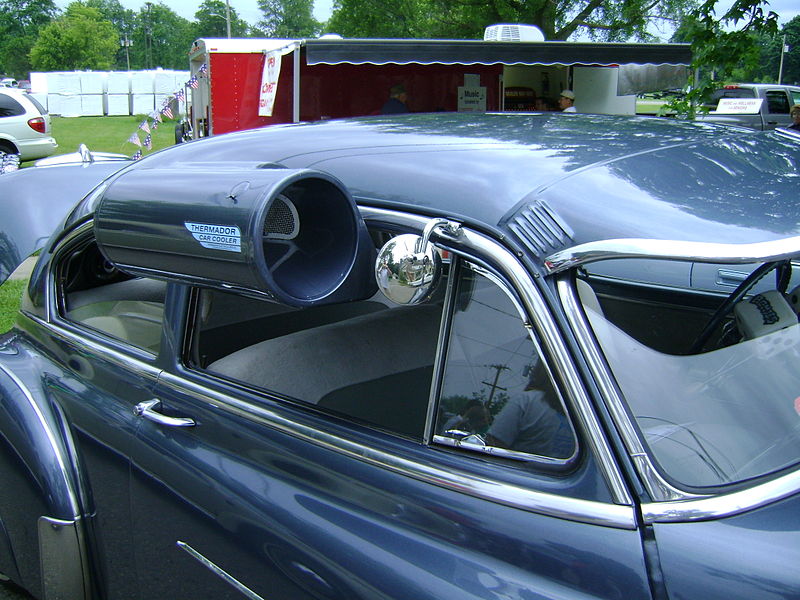 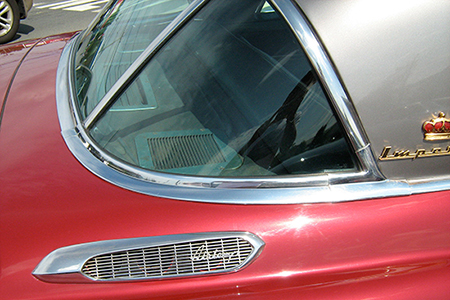 The rest is all history, with developments in AC refrigerants, standardization of the modern A/C in the AMC Ambassador and by 69 over half of all American cars have A/C. Your modern A/C units were able to be recharged by 2003 with the launch of IDQ’s single can recharge system. At Original Air, we offer many products and services to help you keep your automobile cool when the sun shines down. Be sure to take advantage of this cool weather and send your parts in for rebuild today.